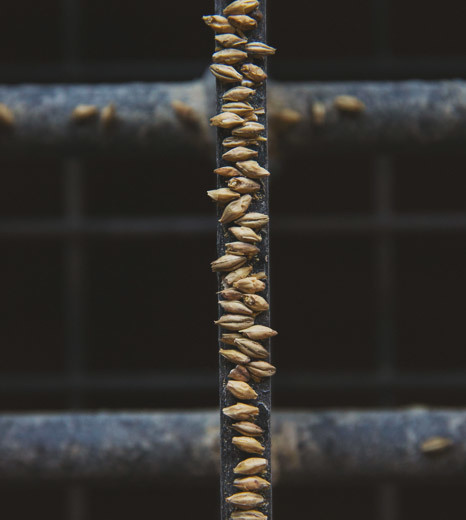 Irish whiskey is made using a mash bill of a mix of malted and unmalted Barley which is sourced predominantly from farms within the Munster region surrounding our distillery. Midleton distillery is one of the few in the world that uses unmalted barley. That wasn’t always the case though as this is the traditional way of making Irish whiskey since the 1800s. The English Malt tax is widely given as the reason for using unmalted barley as it made whiskey production cheaper but it does impart a silky or creamy mouthfeel to the whiskey that is difficult to achieve from malted barley. It also adds a spiciness that really marks out Irish whiskey. That’s not to diminish the role of malted barley which is crucial to whiskey production. Visually, it is almost identical to unmalted barley but when placed between your teeth, it is crunchy and sweet to taste. The primary reason for malting barley is to make the starch accessible to the yeast during the fermentation stage. Of course, the tradition in many countries, most notably Scotland, is to make whiskey from 100% malted barley which imparts a particularly malty, biscuity or cereal character. The process of malting barley takes about four days. The barley is encouraged to grow, to stimulate enzymes which break down the cell walls which contain starch. This is done through steeping the barley in water for a number of hours to trick it into germinating. It is then laid out on mats at a temperature of 18 degrees Celsius and the barley starts to sprout. Once germination has reached a certain point, the malter will kiln dry the barley, in closed smokeless kilns to ‘fix’ the enzymes ready for their conversion to sugars in the fermentation stage. 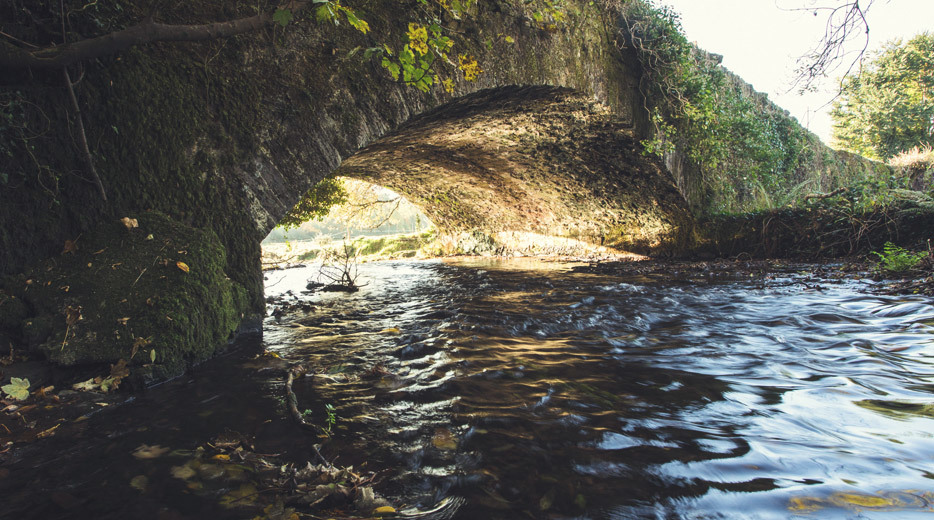 The soft, clear water, used by the distillers at Midleton Distillery, is sourced from the Dungourney River. This reliable river rises in the lush green hills of neighbouring Clonmult, and flows through a deep glen as it makes its way to the sea at the nearby village of Ballinacurra, one mile outside Midleton town. The existence of this river was one of the critical factors that led to the location of the distillery in Midleton. Another unique feature of the Distillery site in Midleton, is the fact that it sits above a vast underground cavernous limestone system. The abundance of caves ensure abundant supplies of cool underground ‘cavern’ water from which the distiller can draw as necessary. 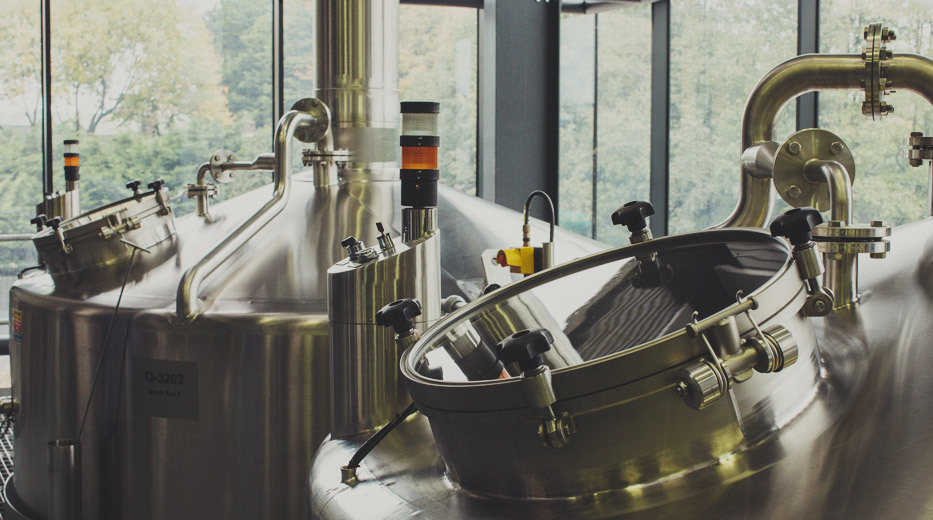 The first stage of whiskey production involves the creation of a beer which is then distilled in our copper pot still to make our distillate. Milling - Different proportions of unmalted and malted barley are milled into a coarse flour called 'grist' which is then sent forward for mashing. Mashing - Hot water added to the grist, now called mash, which is mixed. This lasts approximately 2 hours, allowing the starch to be made available for conversion to fermentable sugars. The mash is then drained in the Lauter Tun and the liquid extract, called wort, is now sent to fermentation. Fermentation - The wort is pumped into a large vessel called a washback, into which liquid yeast is added which consumes the sugar producing alcohol and carbon dioxide. The resulting liquid is called wash and has an alcohol level of about 10% vol and is effectively a type of beer.