The beginnings of Gilbeys 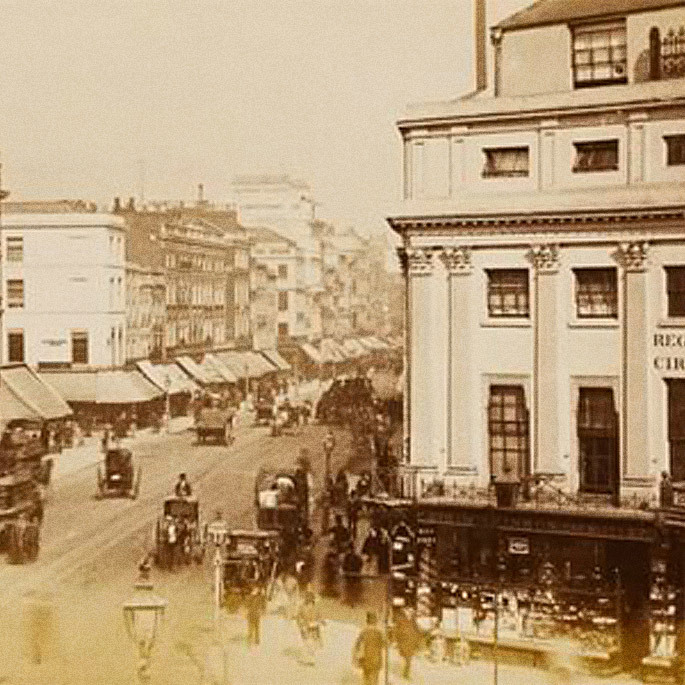 1857
Successful from the start

W & A Gilbey was founded in 1857 and began in small basement cellars at the corner of Oxford Street and Berwick Street in London. Gilbeys benefitted greatly from the introduction of the off-licence system introduced in 1860 and a commercial agreement between Britain and France in 1861, following which, the British Prime Minister Gladstone reduced duty on French wines from 12 shillings to 2 shillings. Gilbeys were successful from the start and, within a couple of years, had branches in Dublin, Belfast and Edinburgh. 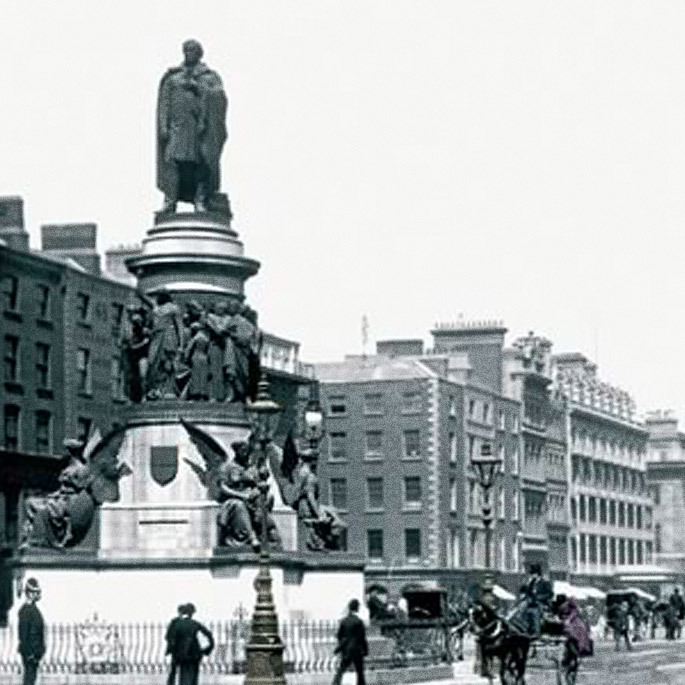 By 1861 Gilbeys had premises at 31 Upper Sackville Street in Dublin (now called O’Connell Street), and were described as wine importers and distillers. They carried stocks of over 140 different wines and held between 700 and 1,000 wine casks under bond. 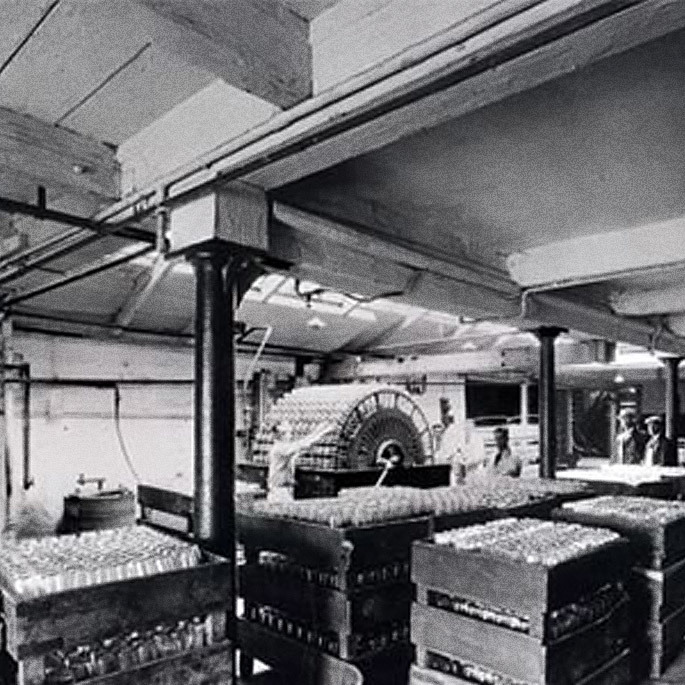 In 1866, the company moved to new offices and stores at 46 & 47 Upper Sackville Street in the centre of Dublin (now O’Connell Street), which contained their own vaults. The buildings were previously the premises of Sneyd, French and Barton. The premises had its own tasting room and a small still for determining the alcoholic strength of wines and spirits. Gilbeys had their own patented bottle cases which could be easily stacked, a state of the art bottle washing machine and by this time, wax seals were replaced with their patented capsule seal. Gilbeys sold all their wines and spirits directly to consumers under their own distinctive brand. 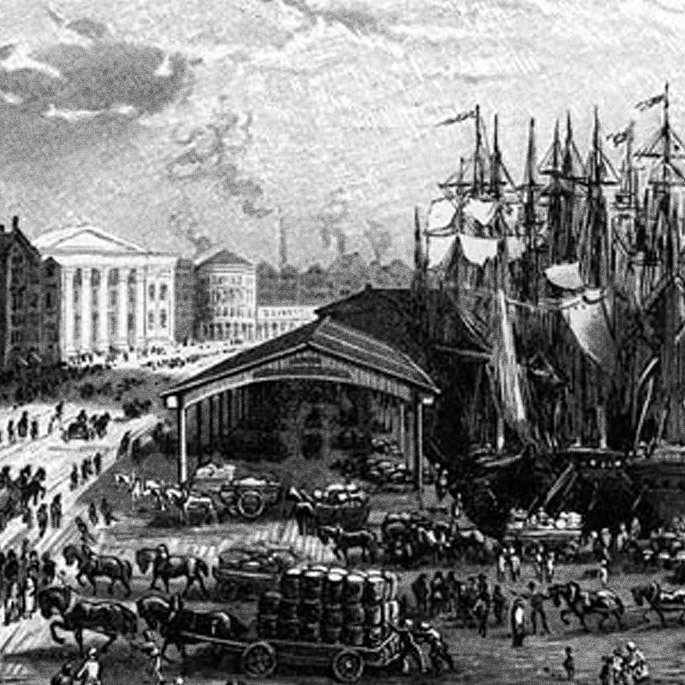 Initially famous for their wines, spirits were becoming a greater part of Gilbey’s business. By 1874, Gilbeys held a stock in bond of over 300,000 gallons of whiskey sourced from “the most celebrated Dublin Distilleries”. The proprietary brand at this time was Gilbey’s Castle Whiskey. They sold three main brands Castle U P Irish Whiskey 33% under proof (u.p.), Castle U V Irish Whiskey 17% u.p. and Castle D O Irish Whiskey at full proof strength. 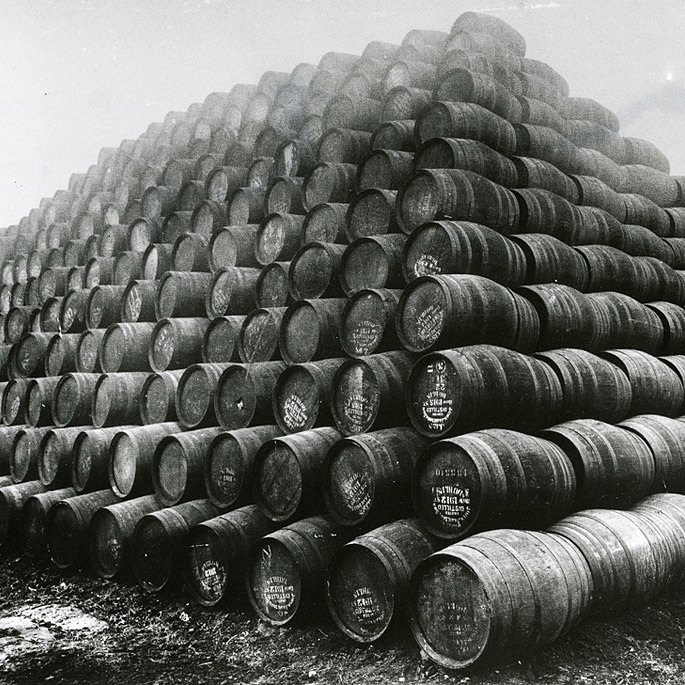 At this point Gilbey’s held the largest stocks of Irish whiskey, outside of the distilleries themselves, of any company in the world. In 1875 they were selling 83,000 cases of Irish whiskey compared with only 38,000 of Scotch, a reflection of the pre-eminence of Irish Whiskey at the time.