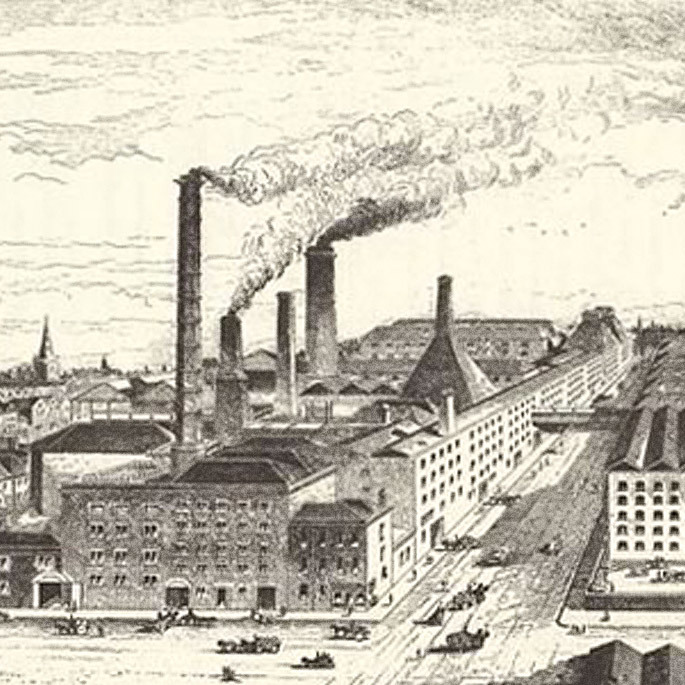 The last bottling of Redbreast under the Gilbey's banner occurred in 1985. In 1986 Gilbey's, who had long since stopped maturing Redbreast in their vaults in Harcourt Street, entered into an agreement to sell the brand name to Irish Distillers. 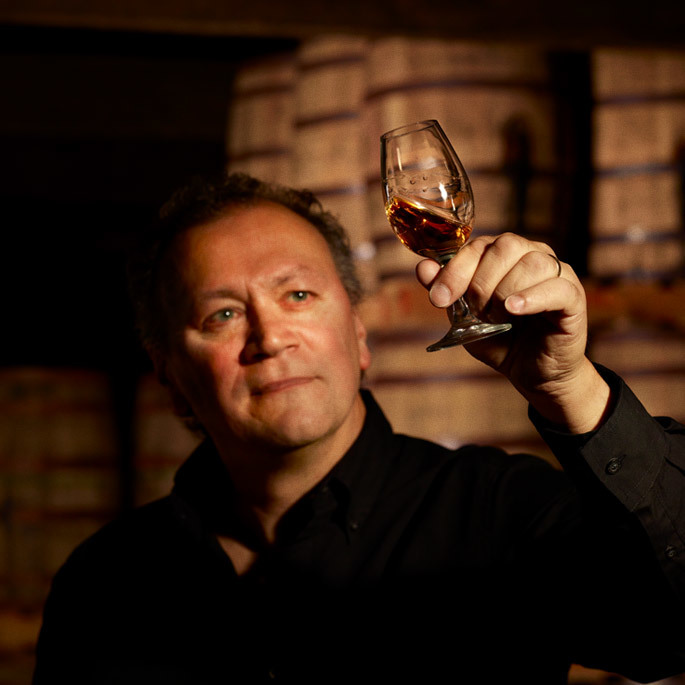 In December 1991, Redbreast was re-introduced by Irish Distillers Limited, after an absence of almost 10 years. The veritable pot still whiskey was given a thorough makeover and benefitted from Irish Distiller's revamped wood programme. The flawless pot still distillate from Midleton Distillery was now maturing in only the finest sherry and bourbon casks. Whiskey writer Michael Jackson said "IDG relaunched Redbreast as a 12 year old. This is traditional Irish pot-still at its richest: well matured and with a generous slug of sherry. For some lovers of this style, Redbreast approaches perfection." 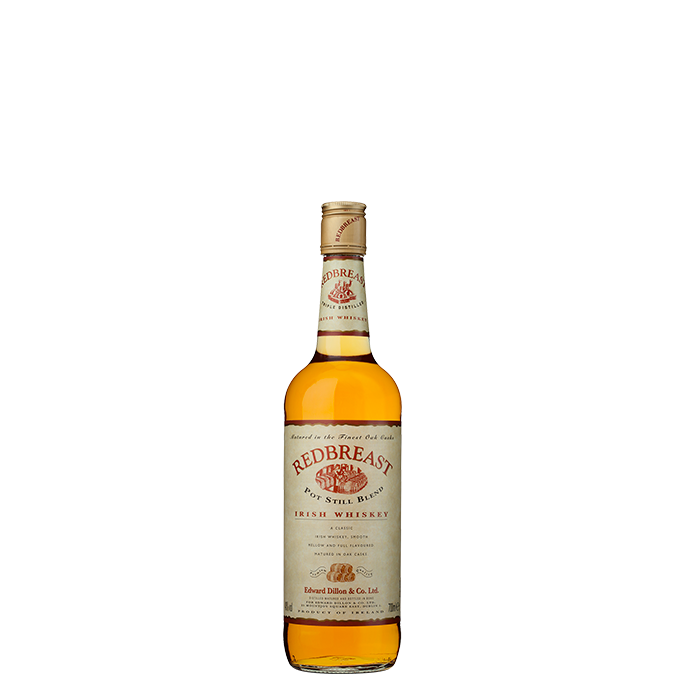 As a gesture to a local distributor of long-standing, Edward Dillon & Co, Irish Distillers supplied an exclusive bottling of a Redbreast pot-still and grain whiskey blend. Suffice it to say that the experiment didn’t quite work out. Let’s just leave it at that. 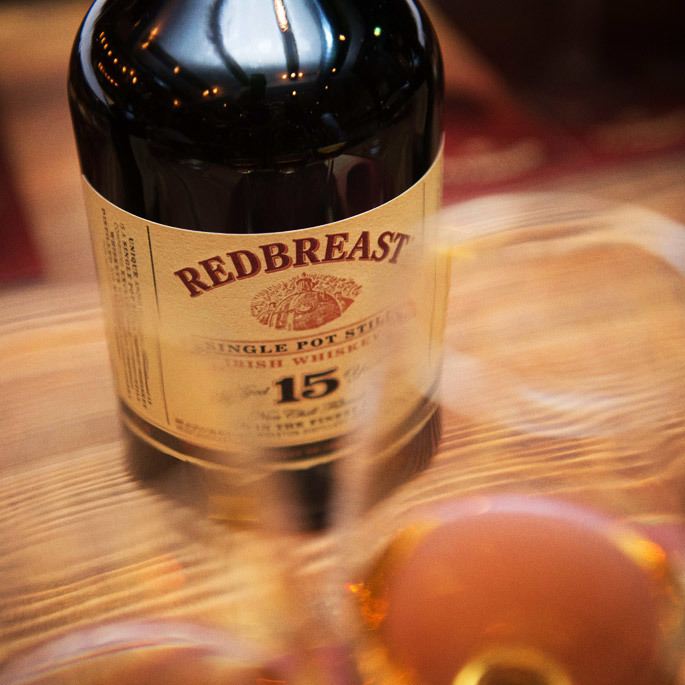 In 2005, the seminal Redbreast 15 is released. This bottling was produced for long-time champion and French distributor of Redbreast, La Maison du Whiskey, Paris, as part of their 50th Anniversary celebrations. The whiskey, which is comprised of a slightly different formulation to the venerable 12 year old, was bottled at 46% abv (alcohol by volume) and was non chill filtered. The whiskey is an instant hit and in the following year, was named 'Irish Whiskey of the Year'.