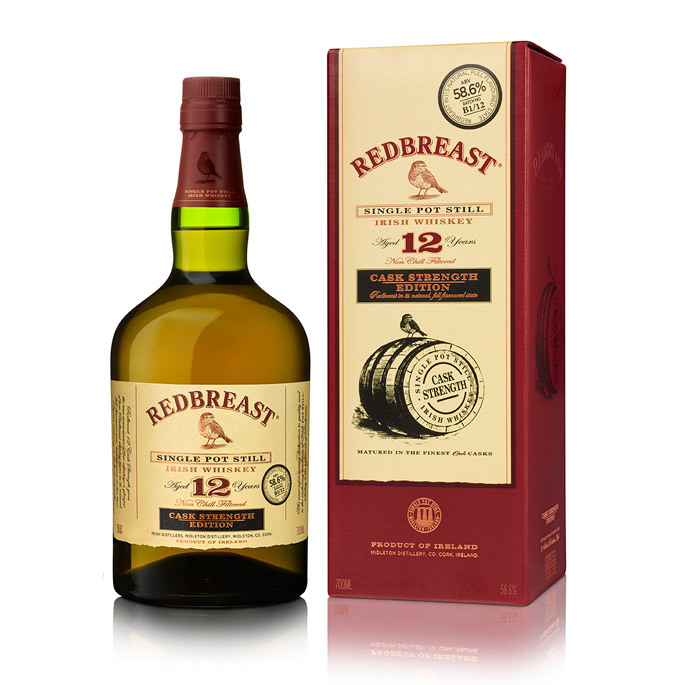 While Redbreast has a devout following, the Cask Strength represents the purest form of Redbreast, straight from the cask with no water added. As such each bottling differs slightly from its predecessor in terms of alcohol strength. Expect the usual Redbreast flavours but dialled up. 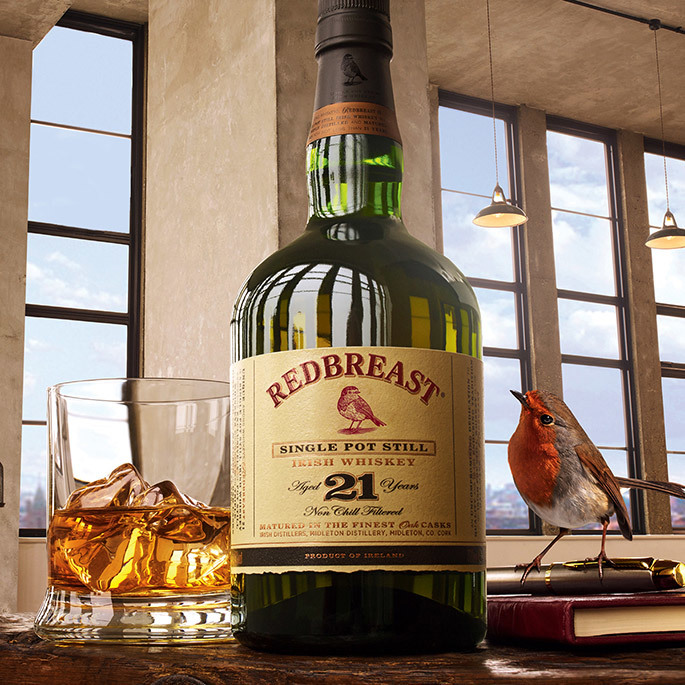 The oldest whiskey in the Redbreast range, Redbreast 21 actually contains whiskeys up to 25 years old hand selected by our Master Blender Billy Leighton with new levels of depth, flavour and taste. Today Redbreast 21 is one of the most awarded whiskeys in the world and is the finest representation of the signature Redbreast sherry style. 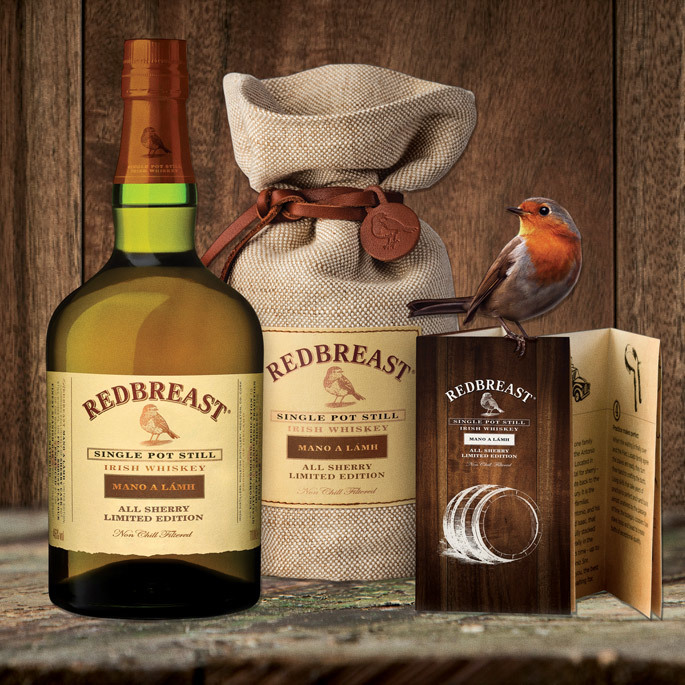 Redbreast Mano a Lamh was a limited exclusive release of only 2,000 bottles for the members of the Stillhouse club. It was the first (and currently only) Redbreast to be matured solely in Sherry butts. The bottling was a complete sell out and is now a collectors item. 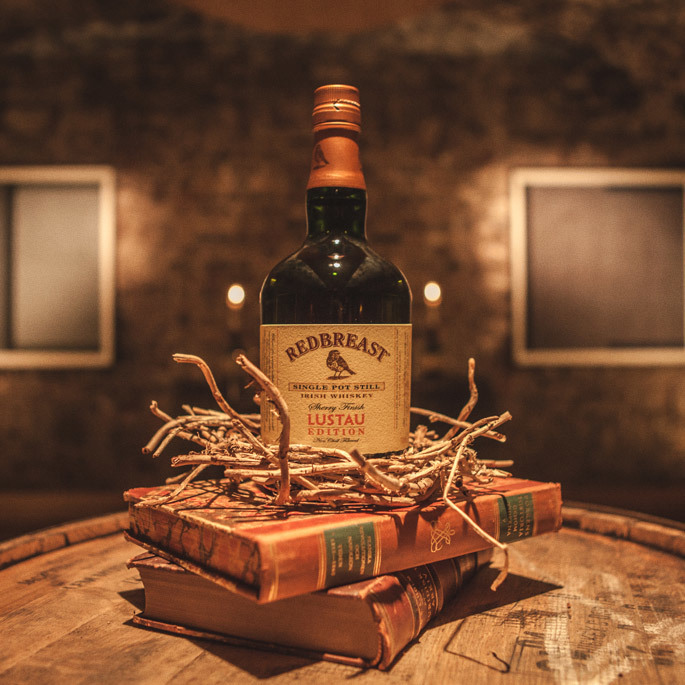 Built upon the success of Redbreast Mano a Lamh, Redbreast Lustau Sherry Finish edition is a permanent member of the Redbreast family. The bottling is distinctive from Redbreast in that it is initially matured in traditional bourbon and sherry casks for a period of 9-12 years. It is then finished for one additional year in first fill hand selected sherry butts that have been seasoned with the finest Oloroso sherry from the prestigious Bodega Lustau in Jerez, Spain. The sherry influence is dialled up in this unique expression. 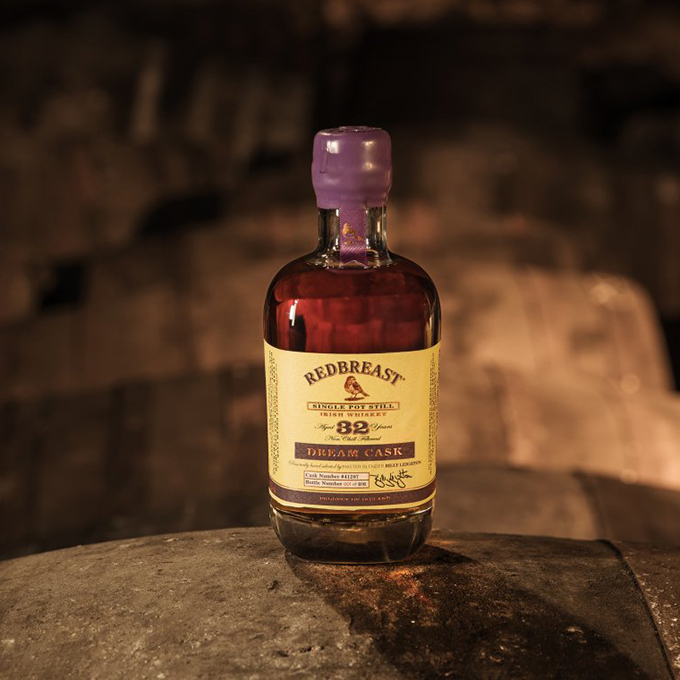 After a live tasting of this whiskey on World Whiskey Day in 2017 reams of requests were received to bottle this one of a kind Redbreast. This call was answered with an exclusive launch of all 816 bottles to birdhouse members on World Whiskey Day in 2018. The whiskey was originally of bonded back in October 1985, with Single Pot Still Irish Whiskey filled into refill American Oak ex-Bourbon barrels. Then, on March 8th, 2011, the whiskey was re-casked into a 1st fill Oloroso Sherry-seasoned butt. After 32 years this Dream whiskey was selected by Billy Leighton as his Dream Cask as he deemed it be close to the perfect infusion of pot still, Spanish oak and sherry flavours that Redbreast is noted for. 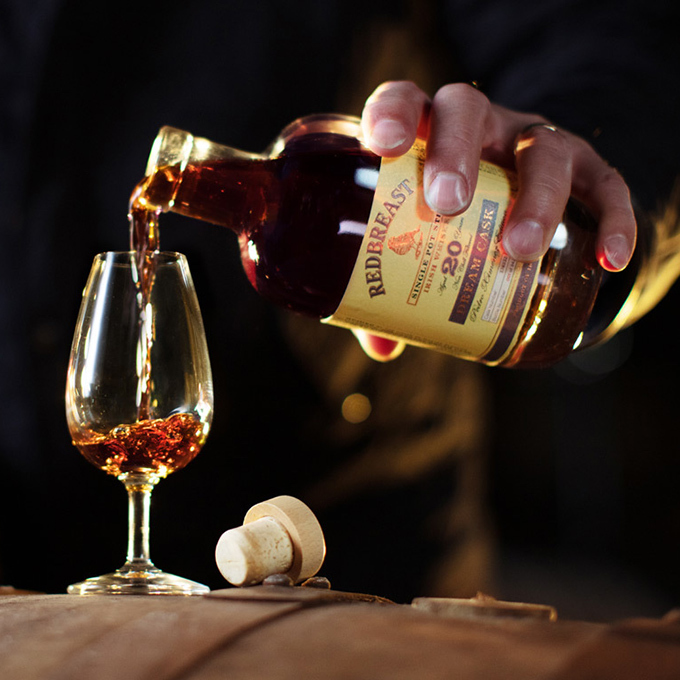 The Redbreast Dream Cask series continued with the release of Redbreast Dream Cask Pedro Ximénez Edition; Master Blender Billy Leighton was inspired to create a Redbreast like never before. Matured for over 20 years in four different varieties of cask, then married and re-casked in a Pedro Ximénez sherry butt for a dream ending. Launched on World Whisky Day 2019, all 924 bottles sold out in just 14 minutes. 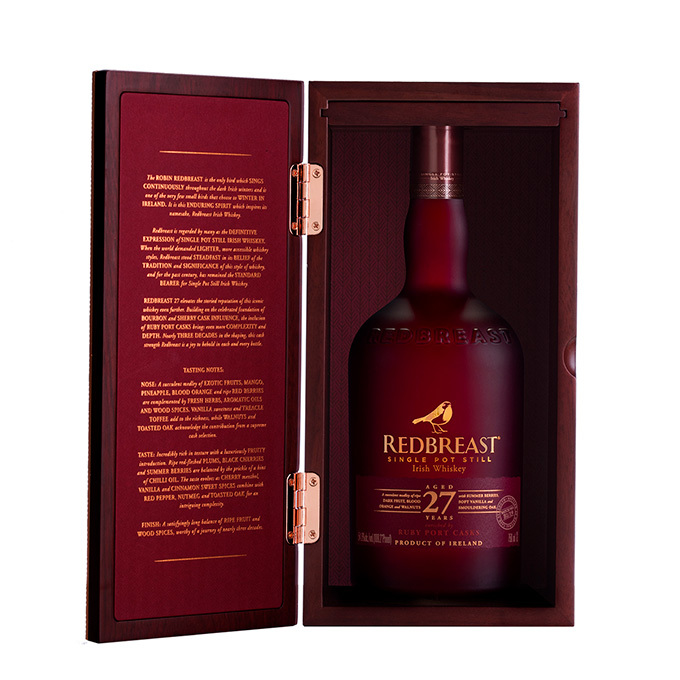 2020
Redbreast 27-Year-Old elevates the storied reputation of this iconic whiskey even further.

Building on the celebrated foundation of bourbon and sherry influence is the inclusion of ruby port casks for even more complexity and depth. Nearly three decades in the shaping, this cask strength Redbreast is a joy to behold in each and every bottle. 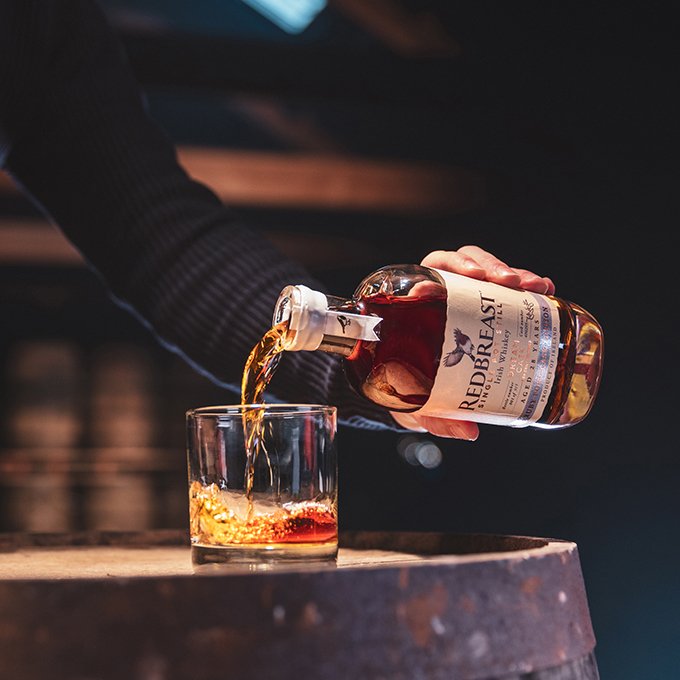 World Whiskey Day 2020 sees the world introduced to the 3rd member of the Dream Cask Flock. Through trials and experimentation, Billy discovered that a mix of Bourbon, Sherry and Port casks, recasked into Port has produced something quite well…dreamy!